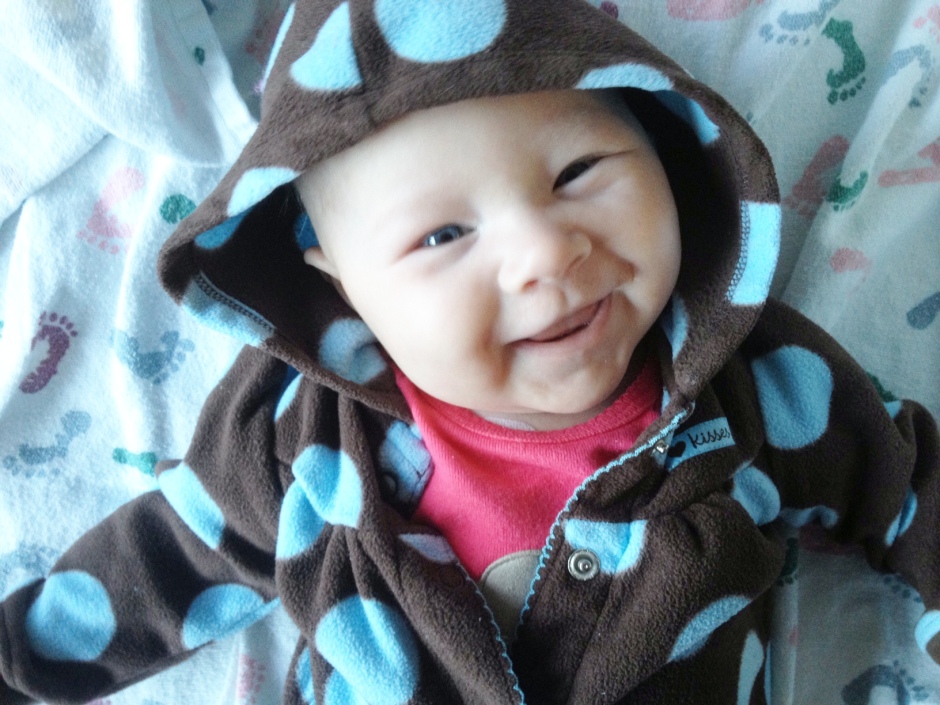 Sometimes finding the motivation to update is a little tricky…you would think that when I get good news I’d want to park it at my computer right away and shout it from the rooftop that is social media but thats just not the case. It’s hard to explain but I think that from the minute that you are told that your child has a life-threatening condition a wall immediately errects around you. This wall becomes what you hide behind when your emotions get the best of you, what shields you from the hypothetical bullets you take to the gut and last but not least what you lean against when you can barely stand because you are so dizzy and tired from the rollercoaster you’re stuck on. I am a very guarded open book…make sense? Probably not. Too bad 😉 While it is so important to me to share Riley’s story, keep everyone updated and be a window into this world for those starting a journey of their own sometimes when I’m silent it’s simply because I’m leaning up against my wall.

Monday the doctors came in very excited, total cheerleader mode…the days they stroll in with their invisible pom poms oddly have become the days that make me a little nervous. “Her T-cells counts are looking GREAT” they exclaimed and then rattled off some cryptic medical jargon and actual numbers like CD-4 is 3-something, CD-3 yadda yadda…Function results should be back late next week and with this progress their thoughts of discharge were becoming a bit more imminent and even “the week of December 16th” was said. My instant reflex to suppress excitement is such a bizarre feeling. I am SUCH a positive person, always have been and these past weeks I have felt like I am being pesimistic when I don’t pick up my pom poms and join in on their good news flash mob. BUT it’s that damn wall. I’m in a constant state of making sure that I only bring positive energy into this room for Riley but I also have to keep my expectations realistic so that I don’t ever get too high up that I couldn’t brace myself if we fell. Her little life is so fragile. This disease is such a balance of time. I have known that from the beginning and while I am always happy to hear good news I automatically turn my head up looking for that other shoe to drop, I wish I didn’t. But I do.

Yesterday when the docs came in there were no pom poms…this time the shoe.  The CMV is back. SHOE. SMACK. SHIT. The levels are very low but it is there nonetheless. It’s not horribly unexpected and not something that they don’t know how to treat but it still just sucks. I hate that I was reluctant to embrace good news because of fear that there would then be bad and then BOOM here’s the bad news. I wanted to be wrong. Yes I said it. Usually I want to be right (I mean I am a woman and all) but I so badly wanted to be wrong. I wanted those feelings to just be my own emotional turmoil and something to add to the list of things to spew out in the most likely much needed therapy I’ll be requiring when this is all over. Damn Mom instincts. Best Friend. Biggest Foe. Basically, treatment for the CMV will resume back to as it was to twice daily Ganciclovir…this medication is an infusion that goes through her IV. While it does a great job at fighting the CMV it’s hard on other parts of her body so she requires more fluids and it also suppresses her ANC counts which will then neccesitate GCSF which makes her feel crummy which then makes me stomp my feet…blahhhhhh, wahhhh, grrrrr. That was a little taste of the mini fits I throw inside my head sometimes. You’re welcome. 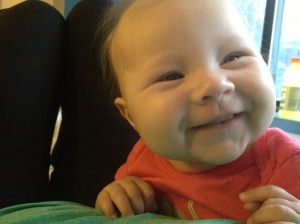 So yeah…that sucks. But here’s some good news…she is still adorable, has felt good about 98% of the time for 3 straight days AND she has not at all lost her fight. Apparently she wasn’t done fighting…just when we thought she may be over the hump she decided that CMV needed to be reminded of her fury again. I was texting with Meg (one of my dearest friends) this morning and she responded with something that I couldn’t have said better so I’m not even going to try I’ll just plagiarize… “I know it’s good to think of her as a fighter and all that…but man she deserves to be better, huh?” Preach. We’ll get there, she’ll get there. All in due time.  Send lots of happy juju, prayers, positivity and healing vibes our way…pretty please. xoxo

For those who would like to donate or help in any way please follow the links below…as always email me with any questions. Rileyjanebrown@gmail.com